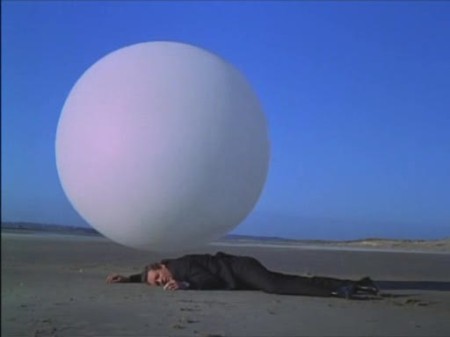 I never intended this blog to be a just about every day thing.

But I got fed up with the crap I saw circulating about books, publishing, eBooks, etc.

And I had to go open my big mouth.

Because there was no one else countering any of it.

Especially after I woke up from the eInk nightmare that had been pimped by others.

Next week, Apple unveils its seekrit creation. Which, despite recent trademark filings, I still expect to be called the iSlate. Because, as I posted, iPad has ownership conflicts.

1) The iSlate — I still expect one with a seven-inch, not ten-inch, screen. But any damned size would do at this point.

3) Digital books given a real marketplace — not just lumped together with free games and eejitastic fart apps as they have been in the App Store.

4) A new version of iWork — with digital book creation ability for all.

Do that, Apple, and this blog is dead.

You will be settling the crap I’ve had to argue about for months now. I’ll have nothing more I will have to say.

I’ll be able to shut this blog and I get back to reading books (Derek Raymond is waiting!) and my own damned writing.

If Apple does what I expect, this blog is d-e-d on January 31st.

Some people out there will rejoice. But they were morons to begin with and will remain so after I’m gone.

This entry was posted on Tuesday, January 19th, 2010 at 7:11 pm and is filed under Apple, Digital Book, DIY, eBook Market, iPhone/iPod Touch, MiniTablet, Writer(s), Writing. You can follow any responses to this entry through the RSS 2.0 feed. You can leave a response, or trackback from your own site.