I wasn’t paying attention when this was announced. Thanks to Q.E.D. pointing it out to me in a Comment.

It’s important too — because it now pits Steve Jobs (largest shareholder of Disney, which now owns Marvel) squarely against Sony.

In short: iPod Touch versus PSP/P2G (PlayStation To Go).

Playstation Network brings the world of marvel comics straight into your PS3 or PSP.

Click that link to see the video. Screensnaps after the break. 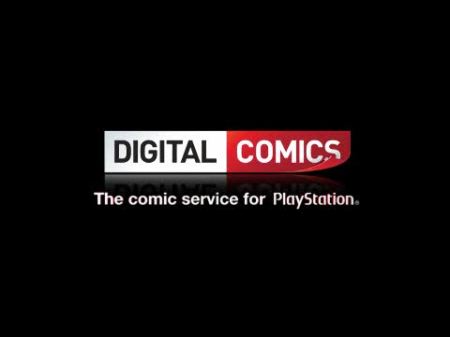 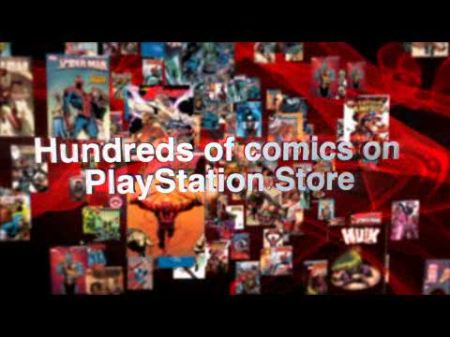 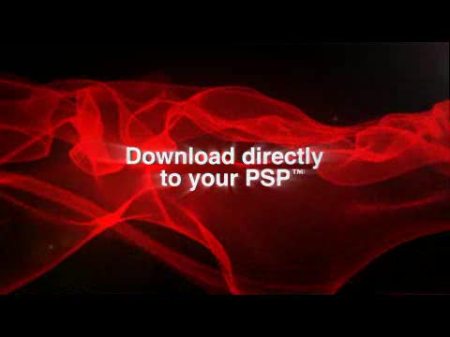 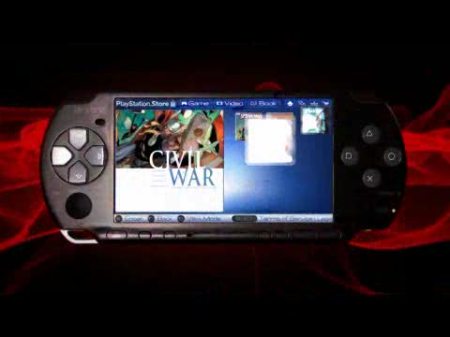 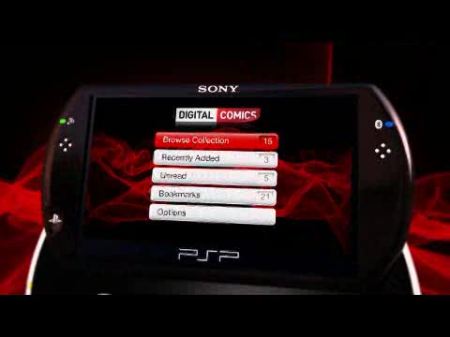 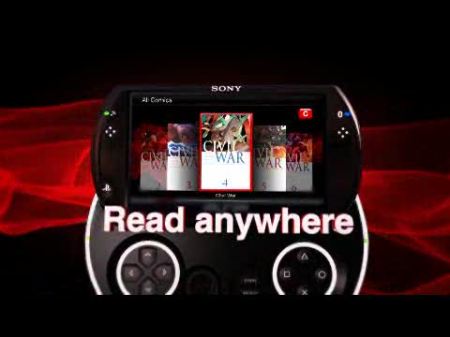 This entry was posted on Tuesday, October 13th, 2009 at 3:41 pm and is filed under Apple, Digital Book, Disney, iPhone/iPod Touch, MiniTablet, Sony. You can follow any responses to this entry through the RSS 2.0 feed. You can leave a response, or trackback from your own site.