The Axis Of E Book Holocaust 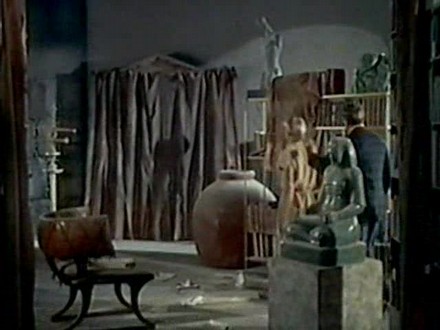 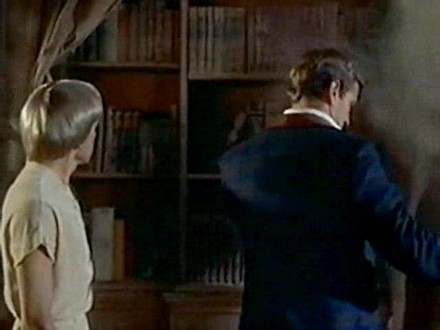 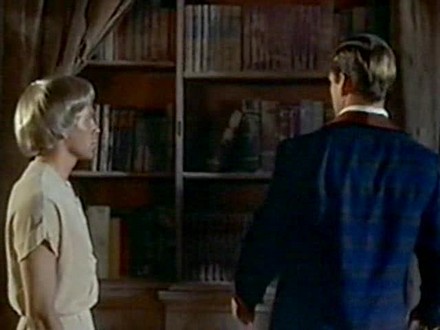 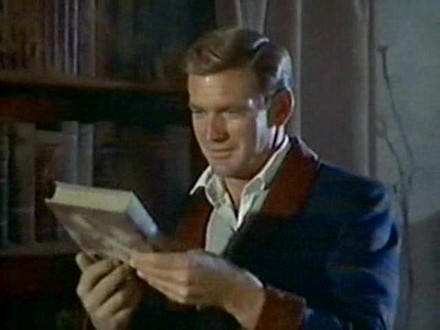 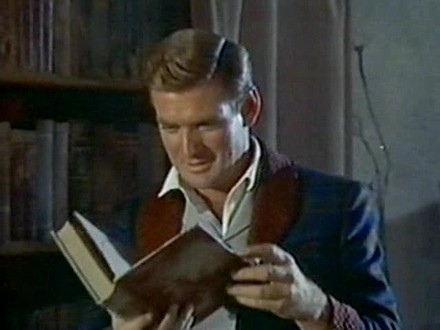 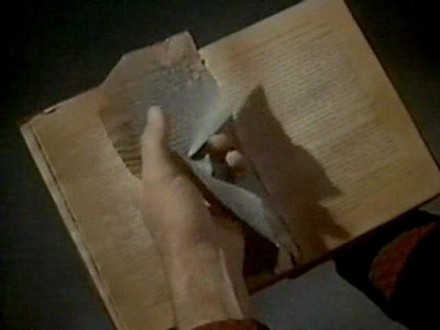 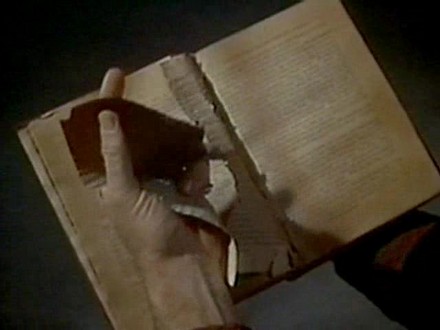 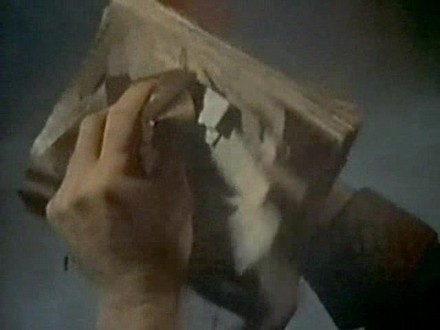 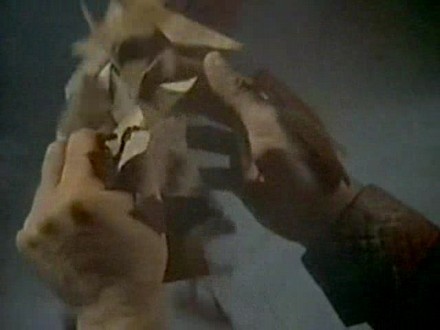 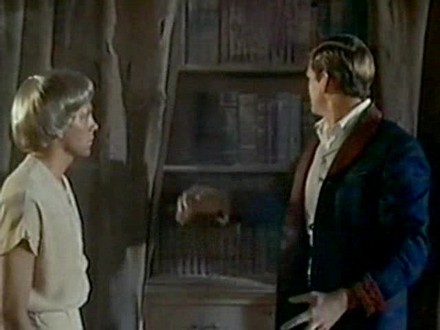 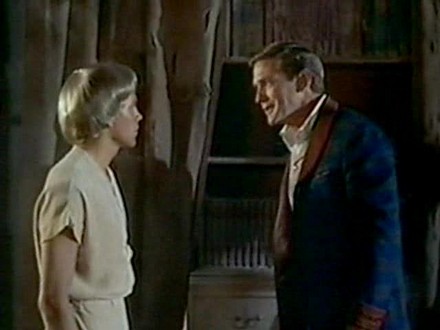 “What have you done? Thousands of years of building and re-building, creating and re-creating, so you could let it crumble to dust! A million years of sensitive men dying for their dreams — ” 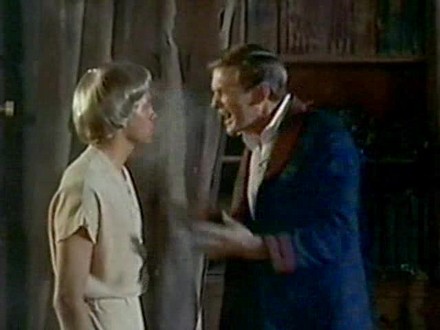 “So you could swim, and dance, and play!”

We are nowhere near smart digital books. What we have are lightly tarted-up text files that are flat and linear and contemptible. In other words, “eBooks.”

There has never been a real effort to create smart digital books.

Commercial interests — Peanut Press, MobiPocket, Microsoft — were the forerunners of what is today the alleged Independent Digital Publishing Forum (IDPF), which promulgates the ePub “standard.” In reality, the IDPF is nothing more than Adobe’s bitch, cringing at its feet, praying that Adobe will stop ignoring “eBooks” and deliver an ePub rendering engine that isn’t the equivalent of digital swine flu.

What we’ve been told to accept is the inevitable product of any self-interested and lazy committee: the lowest-common denominator. In short: FAIL.

I have taken to looking forward to reading — as much as it’s possible to do so via Google Translate — blog posts from France.

Unlike America, the French actually think about the book and its place in society and its necessary future.

In a post titled Open Publication Distribution System (OPDS), a technology that addresses a social issue [Google Translation link], the title itself takes a stance! Then, commenting on the necessity for the OPDS:

The challenge is economic. It is cultural. It is political. It is a social issue which should not be reduced to a technological issue. On the contrary, it is a societal choice. Do we want to entrust the control of the distribution of eBooks to 5 or 10 players in the world (at random: Apple, Amazon, Google) or do we want to allow the birth of multiple emission of books and multiple channels distribution of books?

Here in America, the importance of digital books — the future of stored knowledge and learning! — has been reduced to “a technological issue.”

And then, in a post titled CSS, epub and typography of the eBook [Google Translation link], I am again shocked to see the French mention an issue that is waved away by my so-called fellow Americans — the issue of hyphenation.

The CSS does not currently manage the hyphens, which can result in unsightly white text justified. To remedy this lack, the proposed CSS3 property, hyphenate, which could prove interesting, particularly to control the number of characters before and after each word (before-hyphenate, hyphenate-after), and the maximum number lines with hyphens (hyphenate-lines). Obviously, make hyphens in the presence of a dictionary according to the language of the text: it is something provided by the specification (hyphenate-dictionary). It is possible to refer to an internal dictionary to the machine or the browser with the value auto, which would avoid burdening each file (however, the presence of this dictionary is essential.

Hyphenation of machine text was an issue back in the early 1980s when microcomputers began to be used for word processing. It’s nearly thirty years later and this pops up to be an issue with “eBooks?” That should seal the verdict on my earlier assertion: what we’ve been told to accept is the inevitable product of any self-interested and lazy committee: the lowest-common denominator.

And like everything else before it that has been uninspired, unimaginative, and the lowest of the low, it will fail.

eInk, ePub, and eBooks are products of a corporate contempt towards the good of society.

The Axis of E deserve the failure they will receive.

All that money you’re putting into buying ePub eBooks will disintegrate just like that.