Impulse Buying For The Win

I now pronounce you monetized: a YouTube video case study

First, if you haven’t seen the video, watch:

Now … the rest of the story:

Last week the world watched in wonder as Jill Peterson and Kevin Heinz’s wedding party transformed a familiar and predictable tradition into something spontaneous and just flat-out fun. The video, set to R&B star Chris Brown’s hypnotic dance jam “Forever,” became an overnight sensation, accumulating more than 10 million views on YouTube in less than one week. But as with all great YouTube videos, there’s more to this story than simple view counts.

At YouTube, we have sophisticated content management tools in place to help rights holders control their content on our site. The rights holders for “Forever” used these tools to claim and monetize the song, as well as to start running Click-to-Buy links over the video, giving viewers the opportunity to purchase the music track on Amazon and iTunes. As a result, the rights holders were able to capitalize on the massive wave of popularity generated by “JK Wedding Entrance Dance” — in the last week, searches for “Chris Brown Forever” on YouTube have skyrocketed, making it one of the most popular queries on the site:

It continues from there.

Basically the bottom line is:

1) Give people a fast, affordable, and easy way to buy something now now now and they’ll do so.

2) Don’t be stupid and run to issue a DMCA Takedown notice! 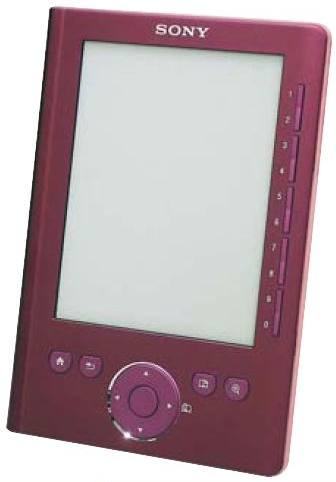 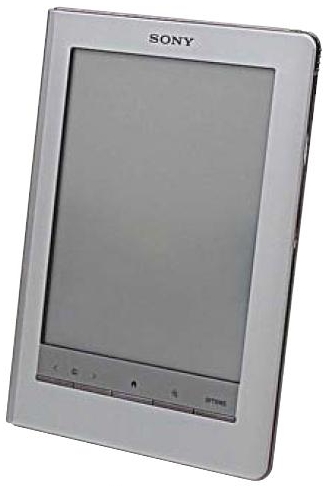 Two PDF service documents for these models were leaked. Since this is the Internet, I was able to track them down to view even though Sony killed the URLs that had been posted.

The configuration of the 300 is a repudiation of all the careful thought that went into the design of the original 500, with that thinking refined for the 505. Apparently Sony caved in to the inability of people to figure out how to hold the unit by its lower left corner with the thumb over the page control. In this case, utter stupidity has been victorious in the marketplace once again.

The 600 is the 700 downgraded. The sidelighting has been removed. Perhaps this will increase the contrast of the screen, a point many people raised about the original 700. Everything else about the 700 is most likely otherwise retained, including things such as Search and taking Notes.

Both models will be for sale in the United States, Canada, UK, Germany, France, and the Netherlands. Colors will be the usual Silver, Black, and Red for both models.

Neither model has any kind of wireless capability built-in.

Both models also reject the classic book-like fold-over cover in favor of shipping with protective sleeves. It’s unknown if covers will be available as options. The left-side straight-edge design of both units seems to indicate that possibility — as do embedded magnets in both. I guess not including a lush cover helps to lower the retail price.

Both models will have Macintosh OS X compatibility. How this is accomplished is unknown. Perhaps through the Sony eLibrary software or firmware that allows simple drag-and-drop using Adobe Digital Editions. Or perhaps both: one for Sony’s BBeB format, one for ePub format. Sony does not have an Apple-like record for uncomplexification.

I’m trying to get excited over these, but I can’t. Static ePub is dead. eInk displays are dead.

If the mythical Apple Tablet does indeed materialize in September, both of these new Readers are dead too.