The article is absolutely ludicrous, at one point comparing the Sony Reader (and by extension, all eBooks) to a frikkin luxury book with a price of — I. Am. Not. Kidding. — $155,000!

There’s also a video, which should be watched instead. Although he raises some valid points about screen glare, it does seem as if he goes out of his way to find negatives.

He never points out, for example, that the text can be enlarged!

He also, in the video, makes the point about the Sony Reader being dropped in water or being a magnet for muggers.

Perhaps so. But what really can’t be ruined by water? He actually drops a printed book in water. As if he’d want to read the crinkled and bloated pages afterwards! Yeah, right!

And muggers will target people for any reason. But I think they’d especially target someone carrying around a $155,000 book!

What I suggest some of this latter resistance is about is the price of the Sony Reader. I want to see it at an impulse-buy price of US$99.00.

I’m hoping — probably beyond all hope — that on October 2, Sony will announce a new version of the Sony Reader. And also announce that the current model will remain on sale but with a true slashing of its price (down to US$199, at least — but US$149.00 would be thrilling!!).

And the last point raised in the video is just exasperating. He bemoans the disappearance of shelves of print books in homes.

Question: Did he make the same stupid complaint over music from iTunes downloads replacing shelves of Compact Discs? 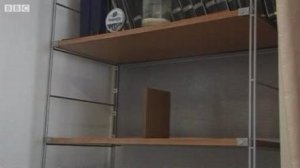 Reviews like these are based in nothing more than fear. Fear of the future. 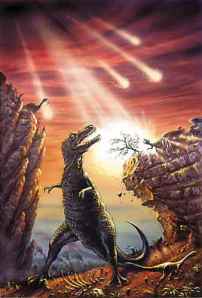 This entry was posted on Friday, September 19th, 2008 at 11:46 pm and is filed under Uncategorized. You can follow any responses to this entry through the RSS 2.0 feed. You can leave a response, or trackback from your own site.